I acquired my beauty from a private collection in Michigan. The owner shipped the car to a friend in Pacoima, California to sell it knowing that convertibles bring a higher price in southern California. At first I was skeptical, the car coming from Michigan as I was worried about rust. Upon inspection this one had zero rust as the original owners were elderly and did not drive in the winter.

The car was about 80% done correctly. The paint and bright work were perfect.  Unknown  to me the engine needed a complete overhaul as well as the brakes. The work was done as well as replacing the vinyl seats with leather as that is the way the car originally came.  The carpet was also replaced as it came with Oldsmobile 88 carpeting instead of 98.  The 98 was a longer car and hence, the 88 carpeting was short.  I also replaced the interior firewall and the dash which really complemented the interior and of course the car as a whole.

There were also a lot of other things done, to numerous to note. 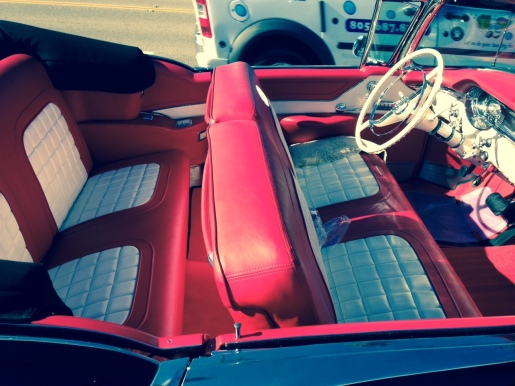 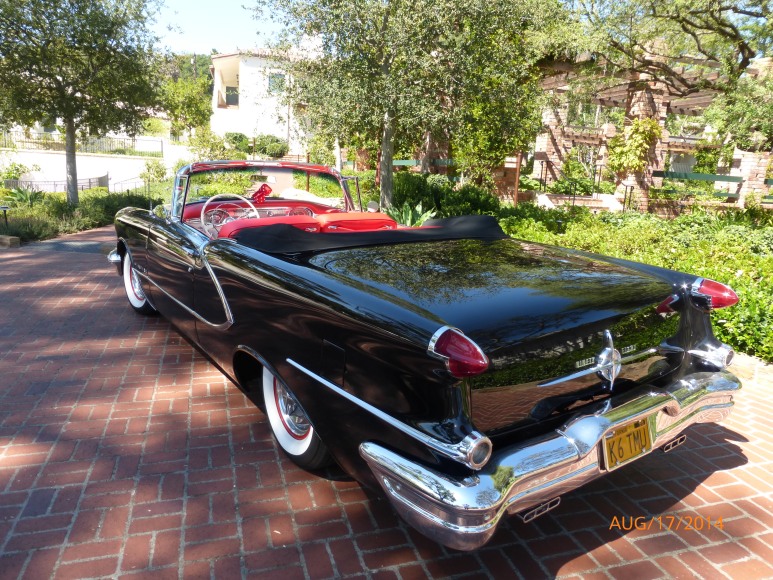 The car is special to me as it brings back the days of my teenage years and the year I got my driver’s license.  It was also a time when I could sand on a street corner and identify all of the cars passing.

Although I have had some really nice classic cars and have a couple on my bucket list, this one is a keeper for a while